Life beyond death via Artificial Intelligence: Fancy living as an AI in a computer cloud?

Today, on the day of my annual birthday re-incarnation, I was contemplating about an eternal immortality… not that I am excited about ‘still rocking it’ as an ancient and frail Granny, but who would resist the prospect of a wise mind in an everlasting fit body.

‘If Youth knew, if Age could…’ In Freudian times it was not possible to combine the wisdom of the Old with the drive of the Young. But this may change soon!

On my birthday, officially becoming one year wiser, I have discovered that some Artificial Intelligence researchers at MIT, are not far from limiting our human mortality problem merely to ‘a hardware problem’… Meaning, you can continue using your life-long accumulated knowledge and experience even after your death! But what about my body, you would ask…? Well…. this aspect still hasn’t been resolved yet. 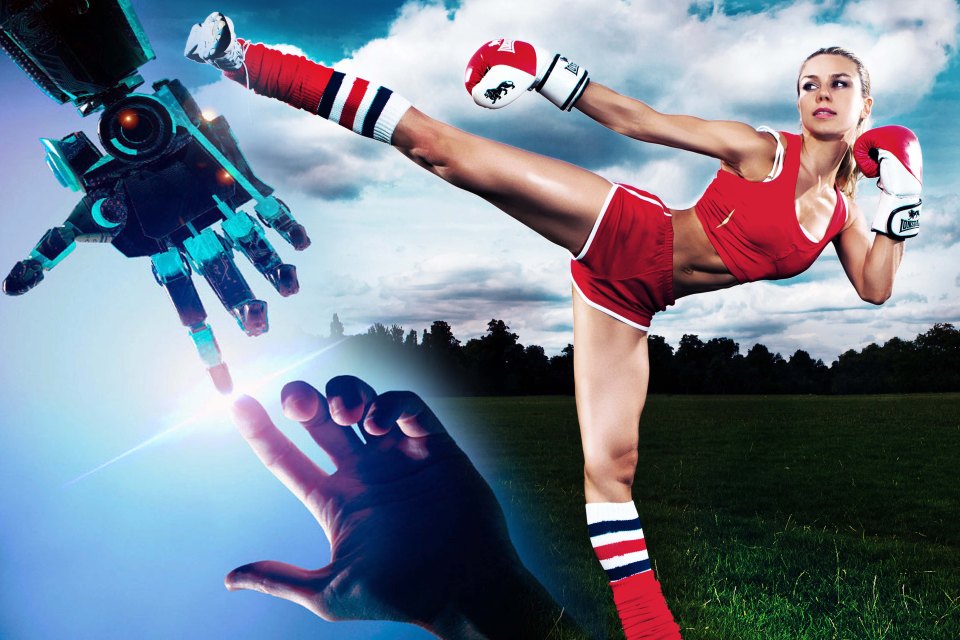 So, keep on working-out and training your abs, my friends, because for now your mind is able to continue its perpetual life only as an AI in a computer cloud, basically, in the absence of your current hot ‘body-line’! I am just hoping, my everlasting blonde brainy AI will end up in a hedonistic computer cloud, where adventurous and naughty thoughts are not censored by an antivirus software!

Sounds pretty outlandish to me… even comparing it to numerous ultra-innovative start-up ideas I have featured while covering the Start Global Summit 2018 in Switzerland, a couple of weeks ago.

Life beyond death, and how it works:

Nectome is an American company, founded in 2016 by AI researchers at MIT, which promises a path to immortality. There is a downside… it has to kill you to upload your brain to the cloud. Immortality, induced by a process guaranteed to end life, as you know it.

Never say never… who knows, some daredevil venture capitalists, without any capital, might be even prepared to complete the first funding round donating their own brains…

The process starts with an assisted suicide: the arteries of a terminally ill yet still living person are flooded with embalming fluid, converting brain tissue into a map of neurons. From these, Nectome promises to upload your memories and consciousness.

Even though, Nectome does not have a functioning method yet, it hopes to enable an interaction between the uploaded brain and the external world.

And so, once upon a time, when our minds can be uploaded and then resurrected to live indefinitely within a computer simulation, the predictions of futurologist Ray Kurzweil about ‘The Age of Intelligent Machines’ will become reality: the moment when Artificial Intelligence will actually be able to outsmart human beings!

Carpe diem, enjoy the moment while it is still possible to be ‘The Smartest Guy in the Room’ and keep on working on your beach-body six-pack while it still matters!

2 Comments on “Life beyond death via Artificial Intelligence: Fancy living as an AI in a computer cloud?”