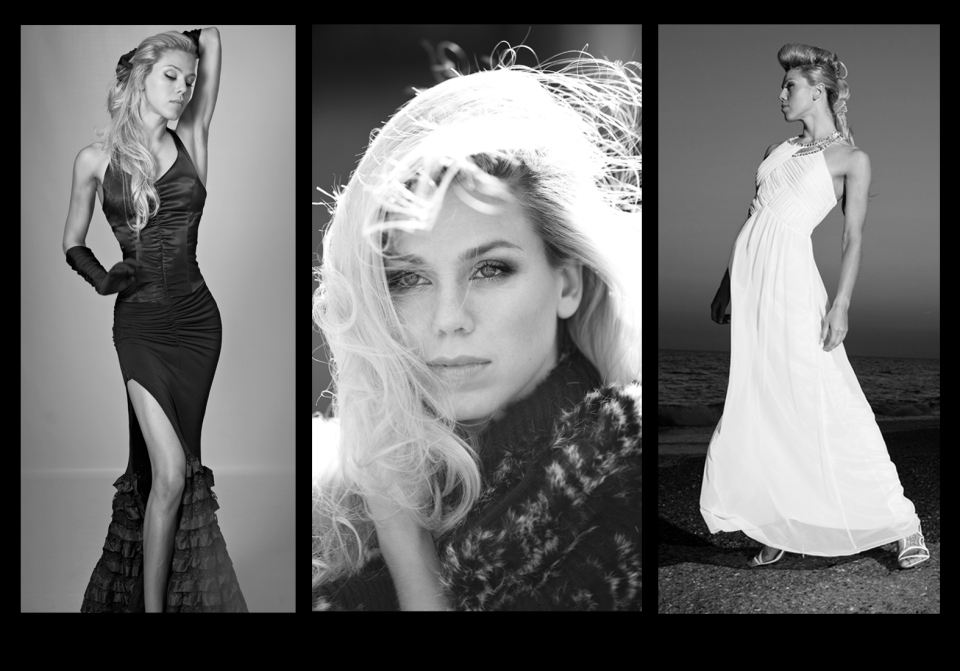 My latest feature at the London Fashion Week 2013, including my catwalk moments 😉 and an interview with the designer himself. Fashion Collection designed by Nico Didonna. 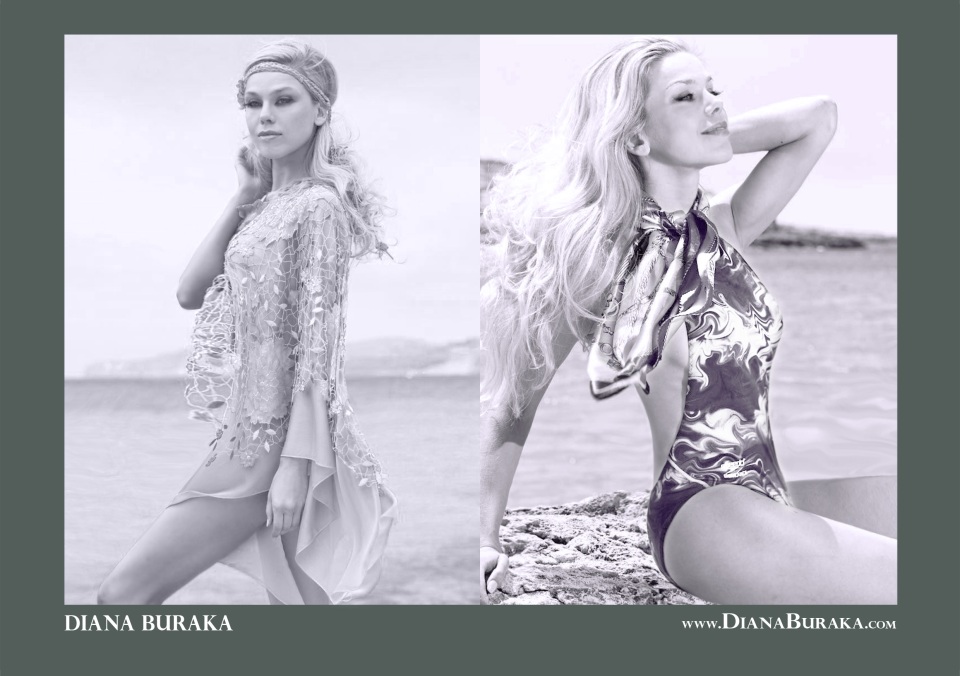 I am feeling privileged to be chosen to represent France at the European Championship!

While rehearsing for my big day in Moscow, I’ve been asked by someone watching me practicing, ‘How are you going to compete with the best of the best in the industry? You must be nervous?’ No doubt, I do have the little butterflies in my stomach before entering the dance floor in Kremlin, flooded with the shiny spotlights, surrounded by the TV camera lenses and photographers’ flashlights, along with the air of suspense and anticipation of the audience.

The room is oozing with a complex fusion of scents, from the luxurious fragrances worn by the ladies in long evening gowns, the flavour of freshly cut fruits, champagne and flowers on the neatly laid tables, to the smell of the oak wooden floor mixed with the odour of the spray tan and sweat, –  all this reinforces my vivid picture of the competition environment, gathered from the snippets of my last year memories while performing in Kremlin.

Breath-taking or embarrassing, – nothing slips away from the vigilant eye of the attentive Russian audience. But what a joy it is, to dream with your feet, and to share your creative world with others! It is a delightful moment of bliss, when you captivate a fleeting glimpse of an engaged viewer, who feels inspired, carried away or simply intrigued by watching your performance. I feel blessed to do what I love, reaching for the infinite power of imagination, that I express in the conversation between my body, my soul and the rhythm.

Someone said to me once, ‘Yes, it is rewarding to be an artist and a performer, but the price you pay for being so sensitive, that you can mirror your ‘lowest emotional downfalls’ and the thrilling peaks in your artwork, must be simply too high!’.
Sure, it is high! ‘You have to feel the blues, to sing the blues!’
But, boy, it’s worth it! And if I had to choose my way through the artistic jungle once again, I would have taken the same path with the final destination called ‘dance’. 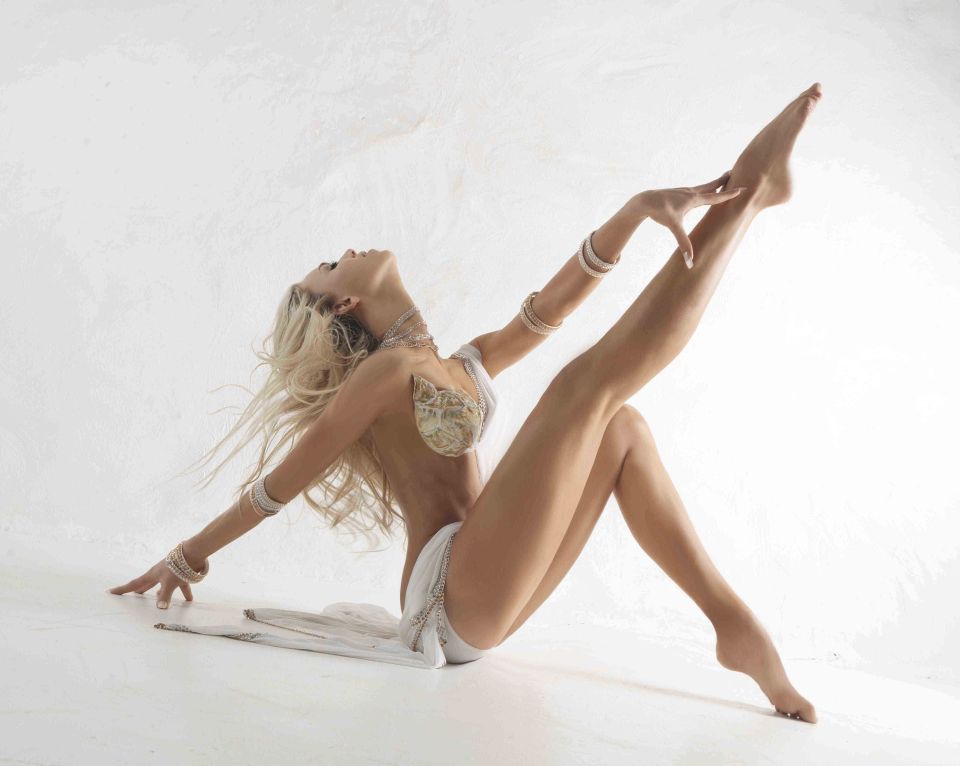 Dance has brought so many colours into my life! Sad moments of being heartbroken, or exciting times of celebrating my success, I had my confidence, that dance will sooth my soul and catch me, when I fall. Dance has always been my most devoted and affectionate boyfriend, who has never betrayed me nor let me down! I always felt welcome in its generous embraces of unconditional love.

Dance made me who I am today, and it keeps me motivated to search for solutions for my brother in a wheelchair to regain his physical freedom. I am deeply moved by the internal strength and the courage of all the people, like my brother, affected by a sudden loss of mobility, who found their impetus to strive and to believe in themselves.

Getting back to the initial question of feeling nervous to perform on the same stage with the most talented dancers from all over the world: sure, nervousness is part of the game, but a much smaller part, compared to the joy and thrill of sharing your creative world with others!

My appreciation goes to all of you, who inspired me, encouraged and empowered me on the way, and gave me the pleasure of the moment to perform for you!
I will keep you in my heart while entering the festive hall of the Kremlin Palace under the tunes of the Russian anthem at the European Championship this weekend!

Now, allow me to share with you my latest dance show, that I did for the London Fashion Week, in which I celebrated the forces, that nurture our passion, our vitality, our zest for life and the power of desire!

It is such an honor for us to represent France at the World Dance Championship this year. I am looking forward to sharing the dance floor with the best of the best from their countries. Today Disneyland in Paris opens their doors of the luxury New York Hotel for the professional Latin dancers from all over the world. It will be the third consecutive year that we have qualified to represent France at this major international dance competition. Last year we have traveled as far as Los Angeles to dance at the World Dance Championship. This time we dance for France in France – lots of excitement to perform for this major event and a great audience! 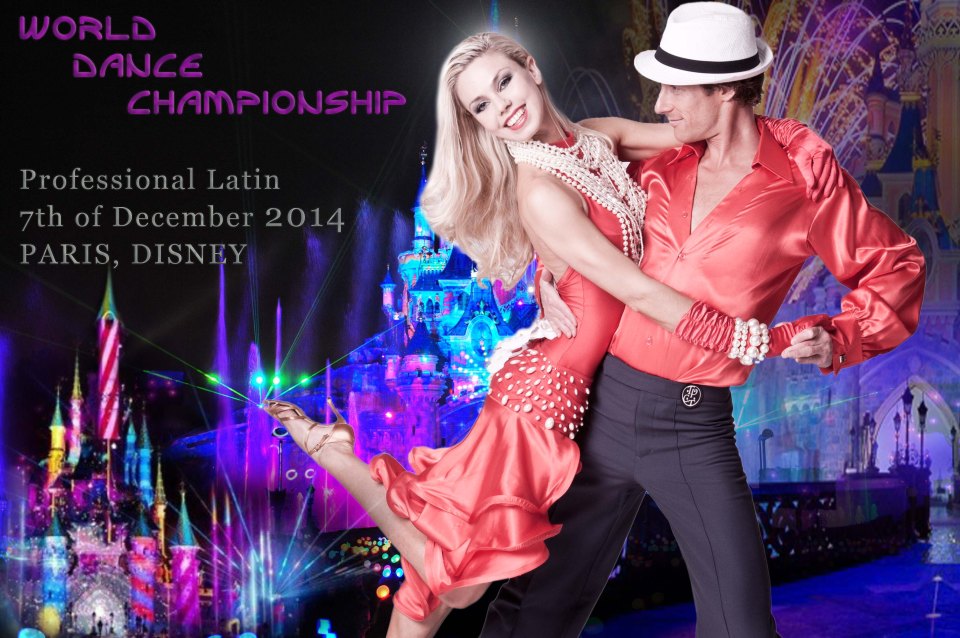 European Dance Championship 2014: Diana Buraka & Florent Trarieux.  On my way to Moscow to dance in Kremlin. Such an honor to be selected to dance at this big event!

One Dance, One Chance! Gone to perform in Paris to be chosen for the World Dance Championship in California.
Bliss! ‘Je me sens un peu comme  Jeanne d’Arc’ :-)) 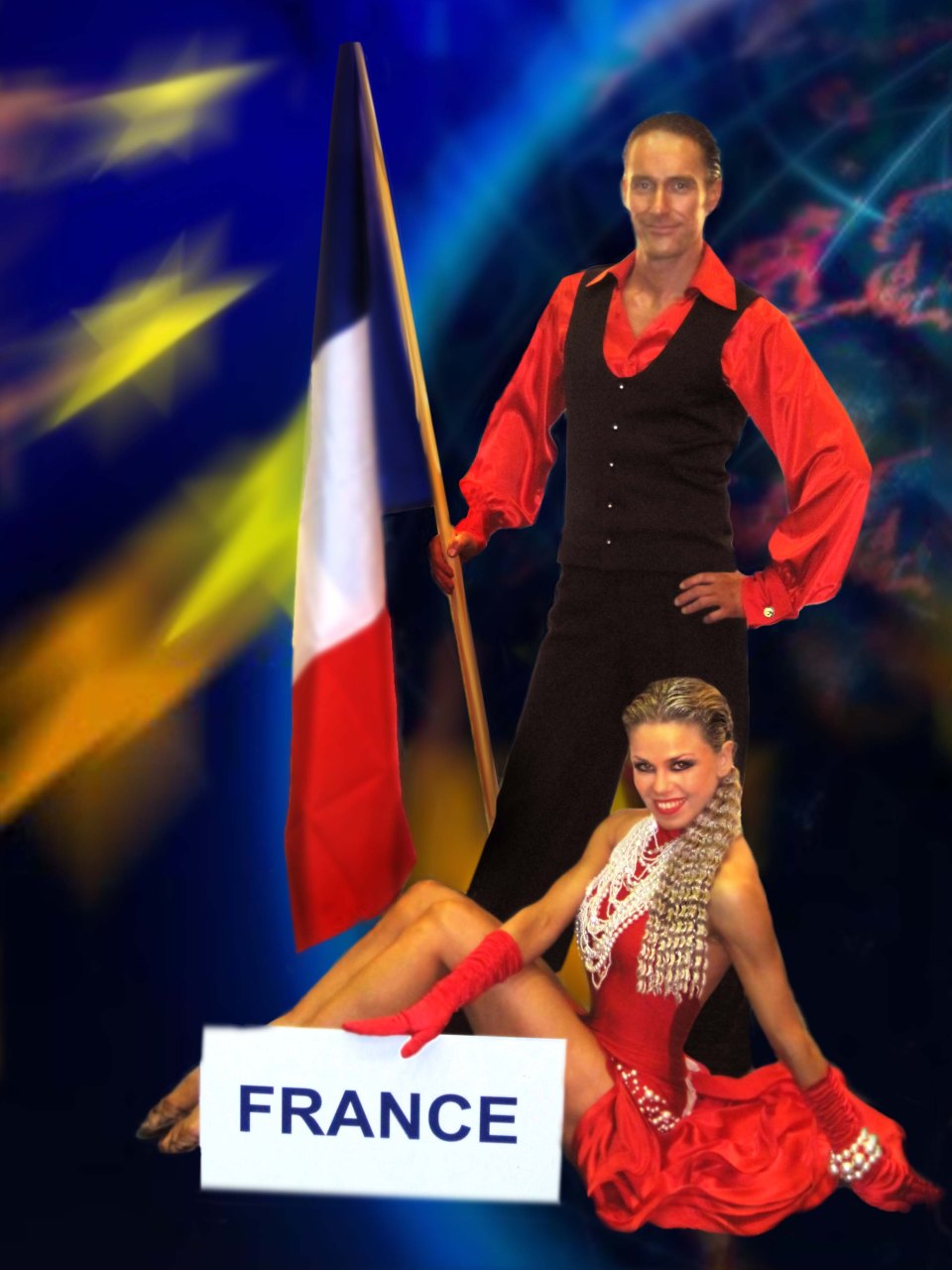 WORLD DANCE CHAMPIONSHIP 2012 is THE competition, that I am so looking forward to! I am packing my suitcase for tomorrow’s early flight to Innsbruck, Austria. (every following WM is happening in a different country, like Olympics). This Saturday we’ll be proudly walking under the French flag at the opening ceremony at the World Masters, because we won the French Close championship previously and were selected by the French Dance Council to represent this great country.
I have already started to brush up on my French knowledge. Ironically, I will be missing my first French class tomorrow because of the World Masters… By now I’ve learned only – ‘Vive La France!’ ;-)) 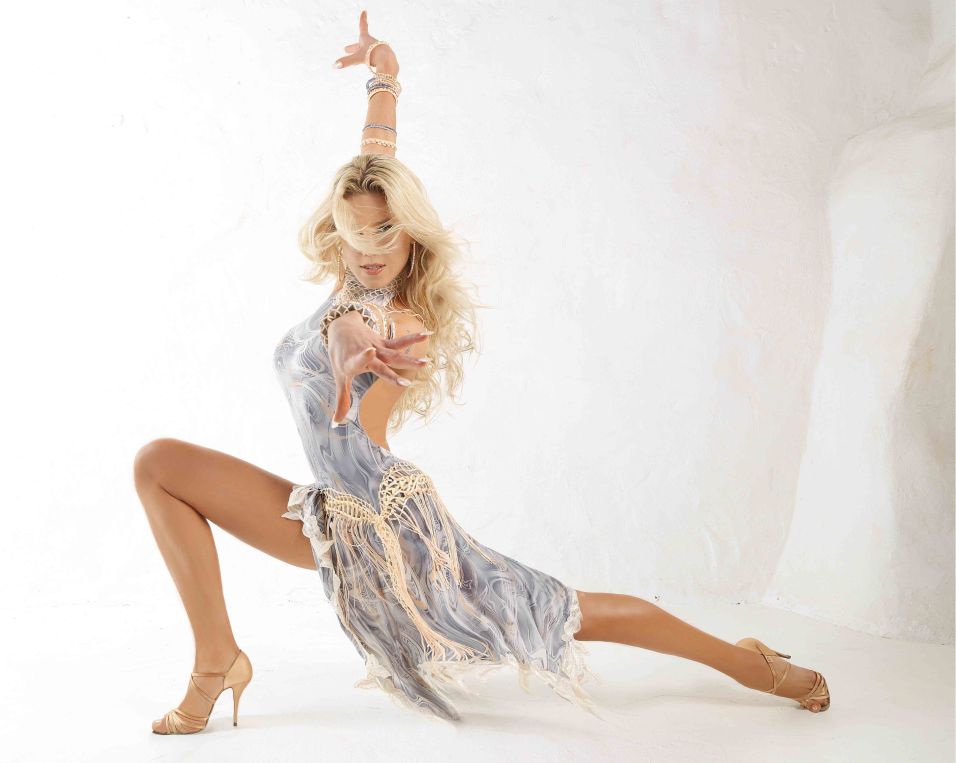