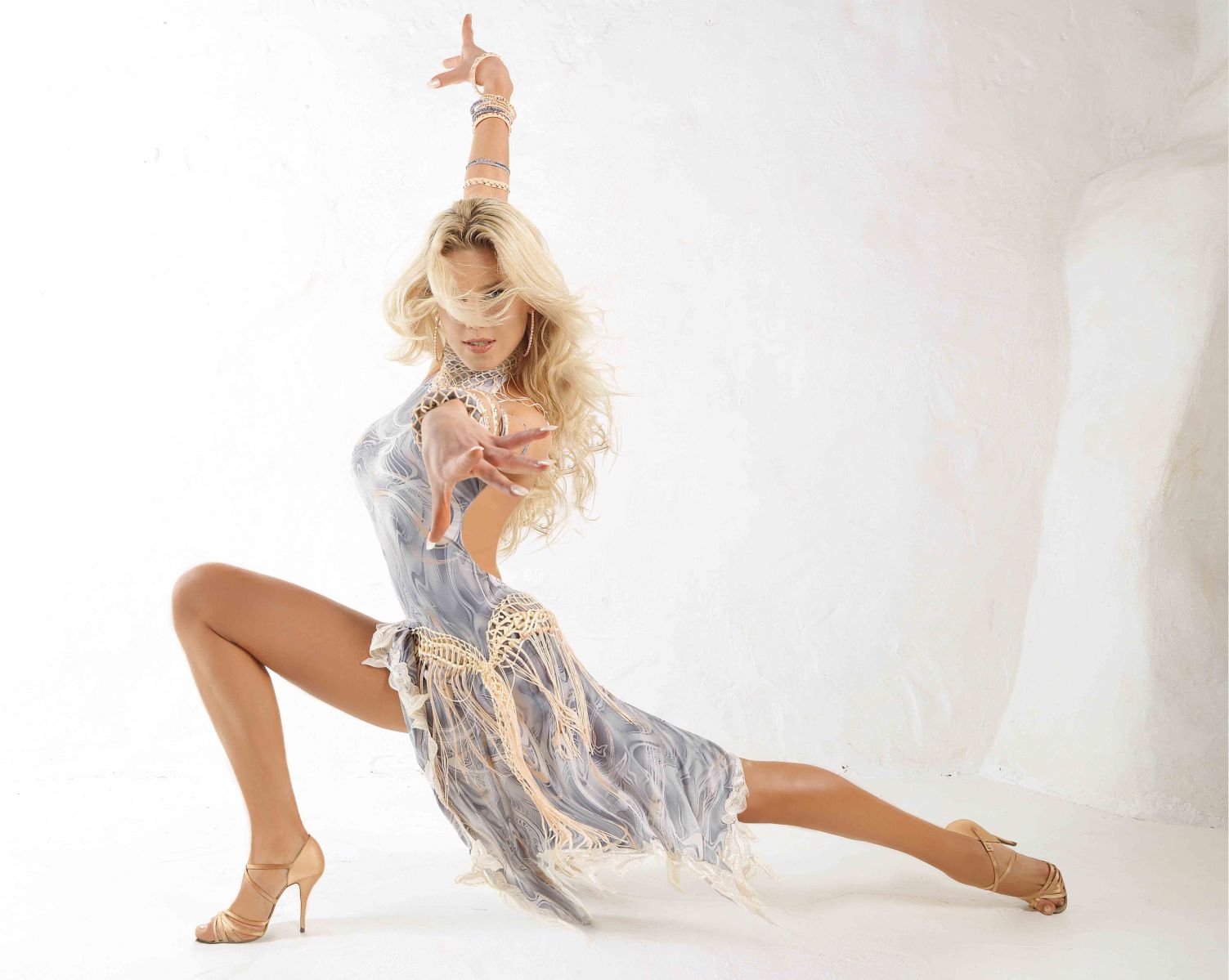 I am feeling privileged to be chosen to represent France at the European Championship! While rehearsing for my big day in Moscow, I’ve been asked by someone watching me practicing, ‘How are you going to compete with the… Read More 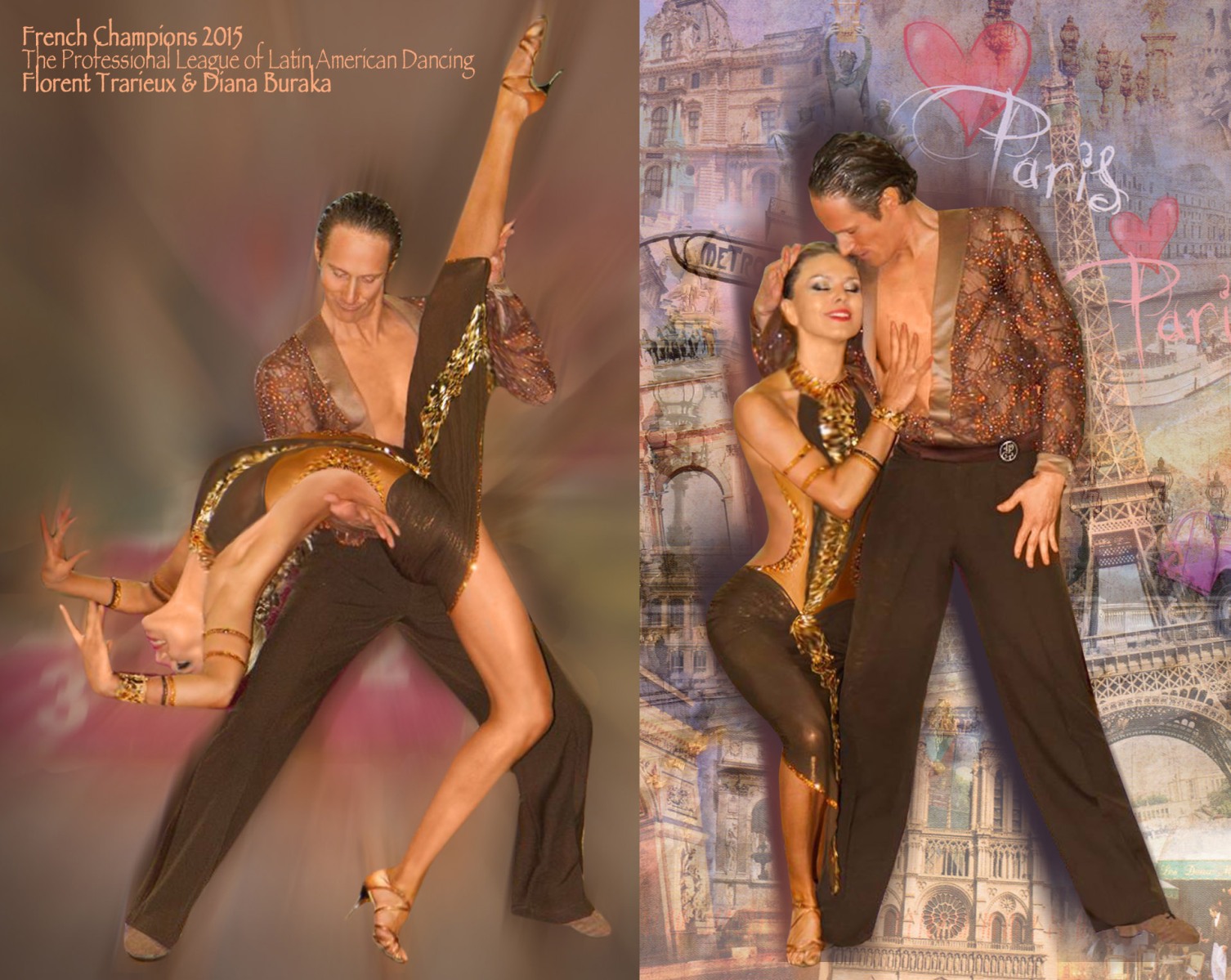 The biggest and most exciting news from the last year was the beginning of our new chapter in our dance history as the French Champions in professional Latin American Dancing. We have won the championship in Valence and… Read More

Last weekend has been spent yet again on the Planet of creative thinking, artistic ideas and imaginative dance motion! This time I choreographed to accompany the launch of a remarkable new album called “Modern Vintage” by Jay Hofman… Read More

Good-bye Paris, hello California! French championship in Paris has left us with some sweet memories. Now we are catching a new wind in our sails, preparing for the next exciting, but challenging adventure, – The World Championship! We… Read More