Some of the most heated debates in Davos 2018 were centered around the challenges that AI and robotics pose to business.

The CEO of Google even suggested that AI will be bigger than fire or electricity in terms of business impact. These discussions were by far the most popular of the entire week and the questions always eventually turned to the impact on society, the role of human vs machine and how these relationships will develop.  It was noted that the most popular consumer AI interfaces, such as Alexa and Siri, default to female personae and, indeed, there was even serious talk of how humans may soon develop romantic relationships with AI.

But we’re not there quite yet and until we are, the best way for humans to interface with each other, especially when they seem to have culturally different operating systems, is to meet face to face at events such as the Swiss-Arab Network. 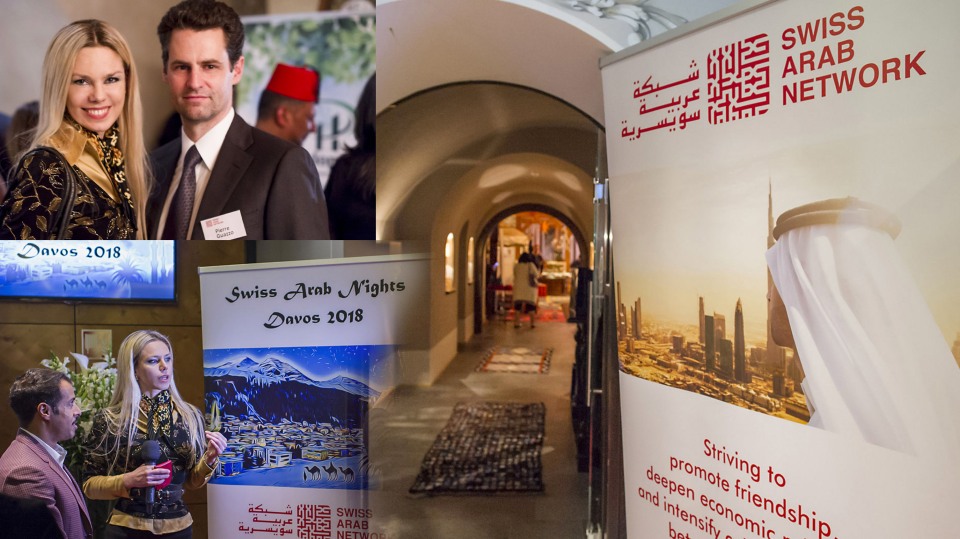 Another central theme at Davos was the empowerment of women and this is an issue very important to the Swiss-Arab Network.

So whilst Alexa isn’t on talking terms with Cortana, and Siri stays aloof, the organisers of the Swiss-Arab Network are succeeding in their goals to empower (real) women and to help diverse cultures to join together and find common ground.

This year the Swiss-Arab Networking event opens its doors in Davos on 23rd January 2019. 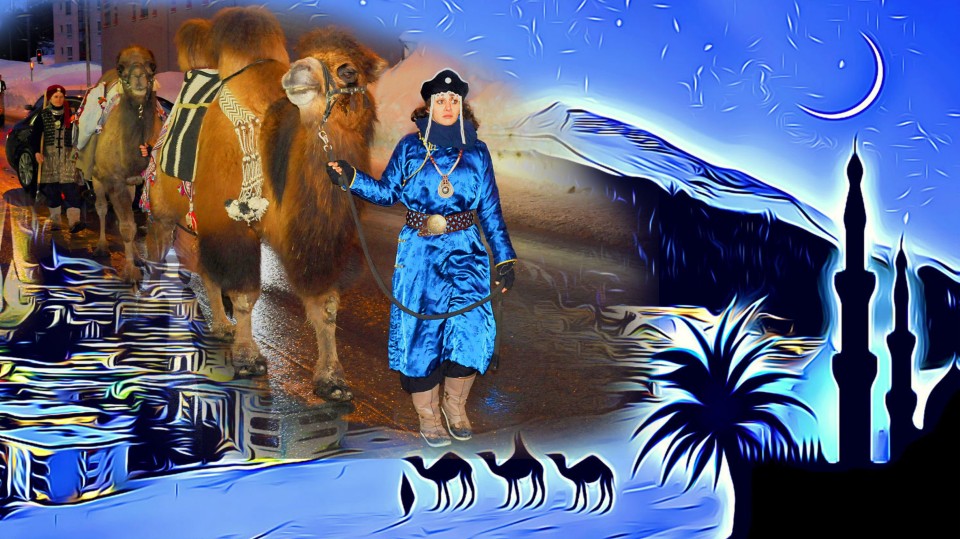 ← Life beyond death via Artificial Intelligence: Fancy living as an AI in a computer cloud?
Sustainable Investing is the Catalyst for Change →